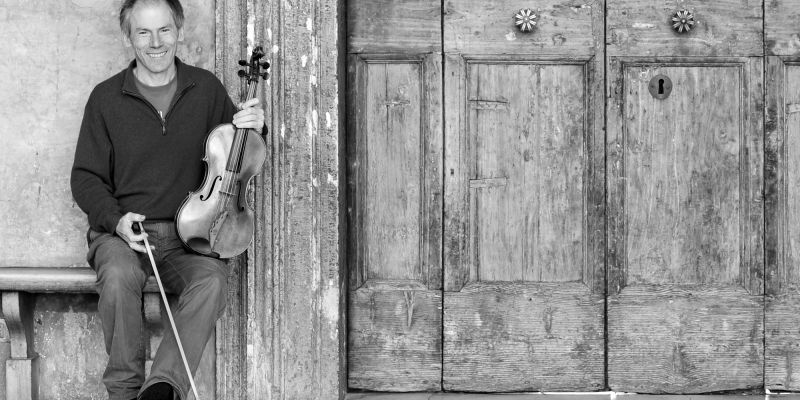 Scotland’s foremost new music ensemble, Red Note, are joined by acclaimed violist Garth Knox who returns to his childhood hometown of Aberdeen to premiere D’amore by Franco-Argentinian composer Oscar Strasnoy, in the first half of this concert. The second half features the Scottish premiere of James Dillon’s Royal PhilharmonicSociety award-winning work, Tanz/haus: triptych 2017, “a work which immerses its audience in a music theatre of the mind.”

Garth Knox and Oscar Strasnoy will be in conversation during an interval at 7.30pm