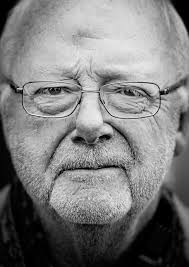 Workshop with pupils from Knox Academy.

Red Note Ensemble and Red Note Academy players will be giving a masterclasses and side-by-side workshops on Louis Andriessen’s ‘Workers Union’ with pupils from Knox Academy.

Workers Union was originally written for the orchestra De Volharding (Perseverance), in which Louis figured as a pianist at that time.

This piece is a combination of individual freedom and severe discipline: its rhythm is exactly fixed; the pitch, on the other hand, is indicated only approximately, on a single-lined stave.
It is difficult to play in an ensemble and to remain in step, sort of thing like organising and carrying on political action.

Only for information, not a public event.