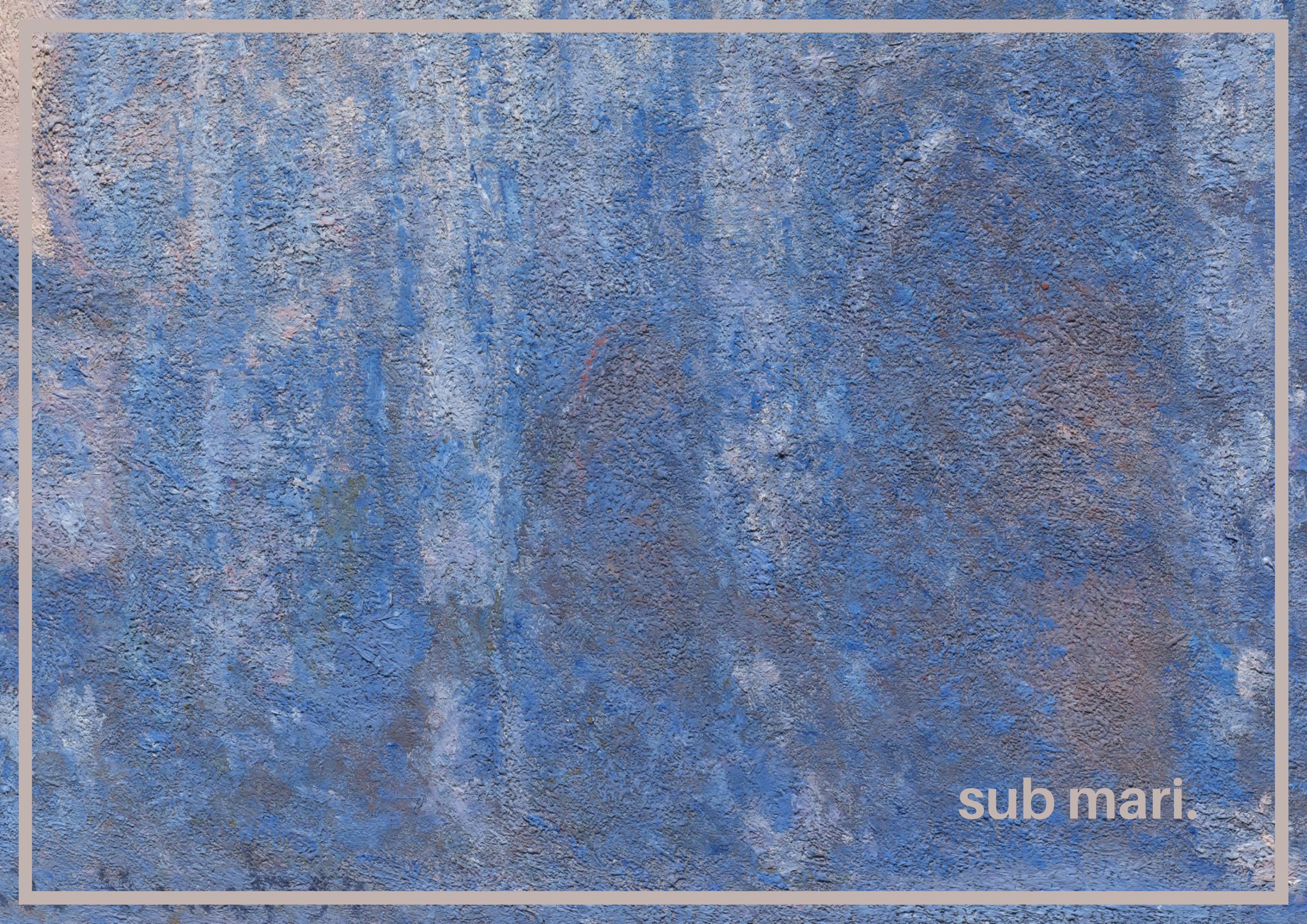 Join Red Note and friends as they play and discuss their latest multi-media new commission - “Sub Mari” by Martina Corsini and Manuel Figueroa-Bolvarán.

Chile has a very severe water scarcity, exacerbated by land-management practices due to the production of food (including avocados) for export. This, contrasting with a potentially dangerous water abundance here in Scotland, allows the composers to explore the character of water in both places in relation to the environmental crisis, and has inspired them to create a new multi-media artistic work that is both powerful and direct, with a clear message for us all.

Manuel Figueroa-Bolvarán has developed an extensive and multifaceted career focused on performance, composing and arts education. He has been recognized as a cultural ambassador in Chile and abroad, traveling across the Americas and over 20 countries. As composer, Manuel had written music for radio dramas, stage plays, short films and cinema adaptations. He has also premiered music for orchestra, including solo concertos, ballet and opera. Manuel is constantly working across many fields, from digital design to orchestral conducting; from classical to rock music. As a crossover artist, Manuel has performed across the Americas and Europe, recorded for several artists in Latin America and Europe, including Latin Grammys awarded albums and in collaboration with performing arts from different fields.

Martina Corsini joined the team as Creative Music Maker for a year-long Fellowship thanks to the Weston Jerwood Creative Bursaries. From a young age Martina developed her passion for music, studying piano, singing, playing the guitar and the cajon. In her teenage years, she formed an acoustic duo with the guitarist Joshua De Loa and played in multiple venues such as Auditorium Parco della Musica for the community project ‘Play Music Stop Violence’. In Scotland, Martina studied at UWS, completing a Degree in Commercial Music and Masters in Songwriting. During this time she developed her knowledge in the music industry, working as tour manager for the Eurogig and as director, project manager and tour manager for Keep Music aLive – an experience for young bands across Europe.

Please note, this event is for our Perth concert ONLY. For our Glasgow concert, click here.