soundfestival 2019: Red Note with Nicholas Daniel (oboe) and Any Enemy 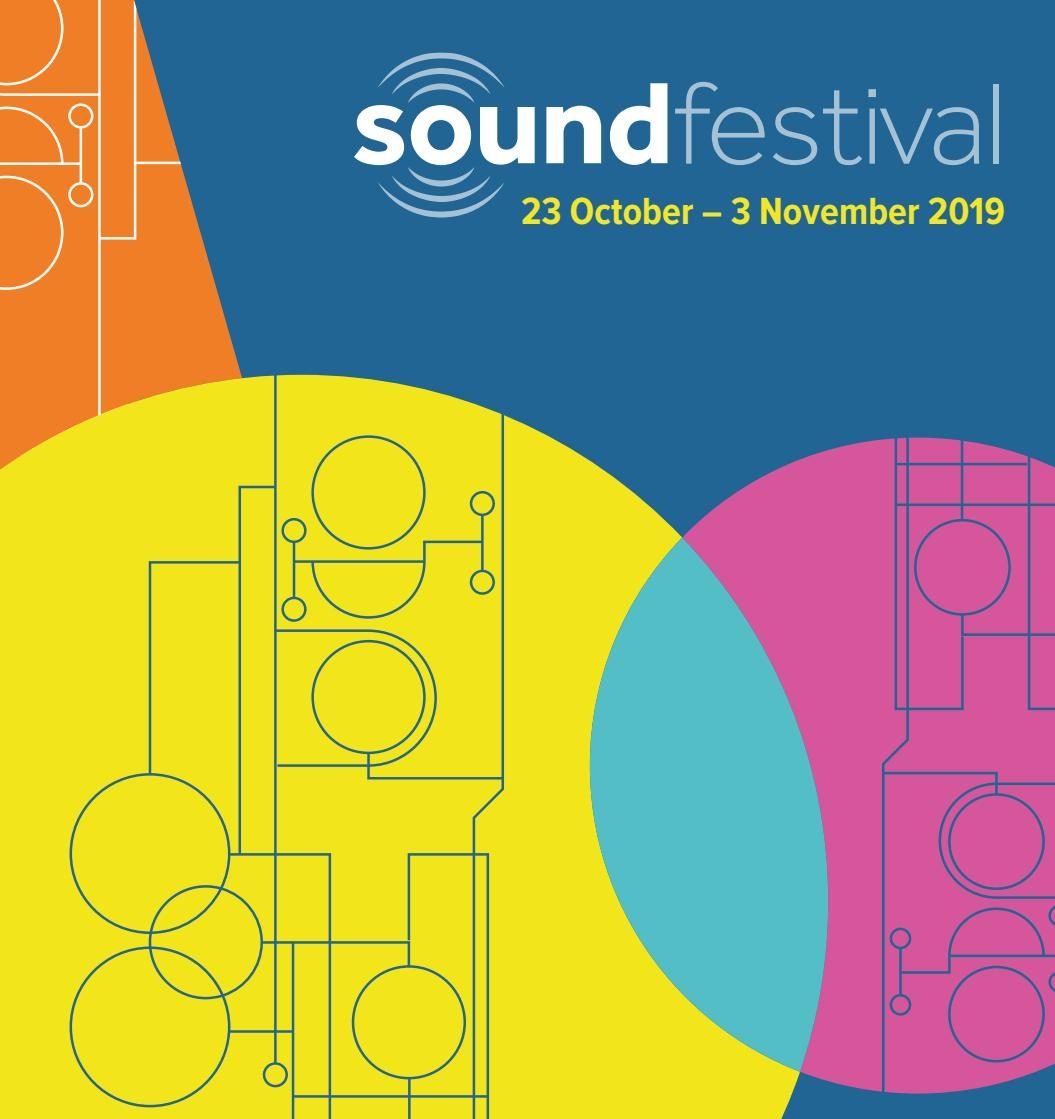