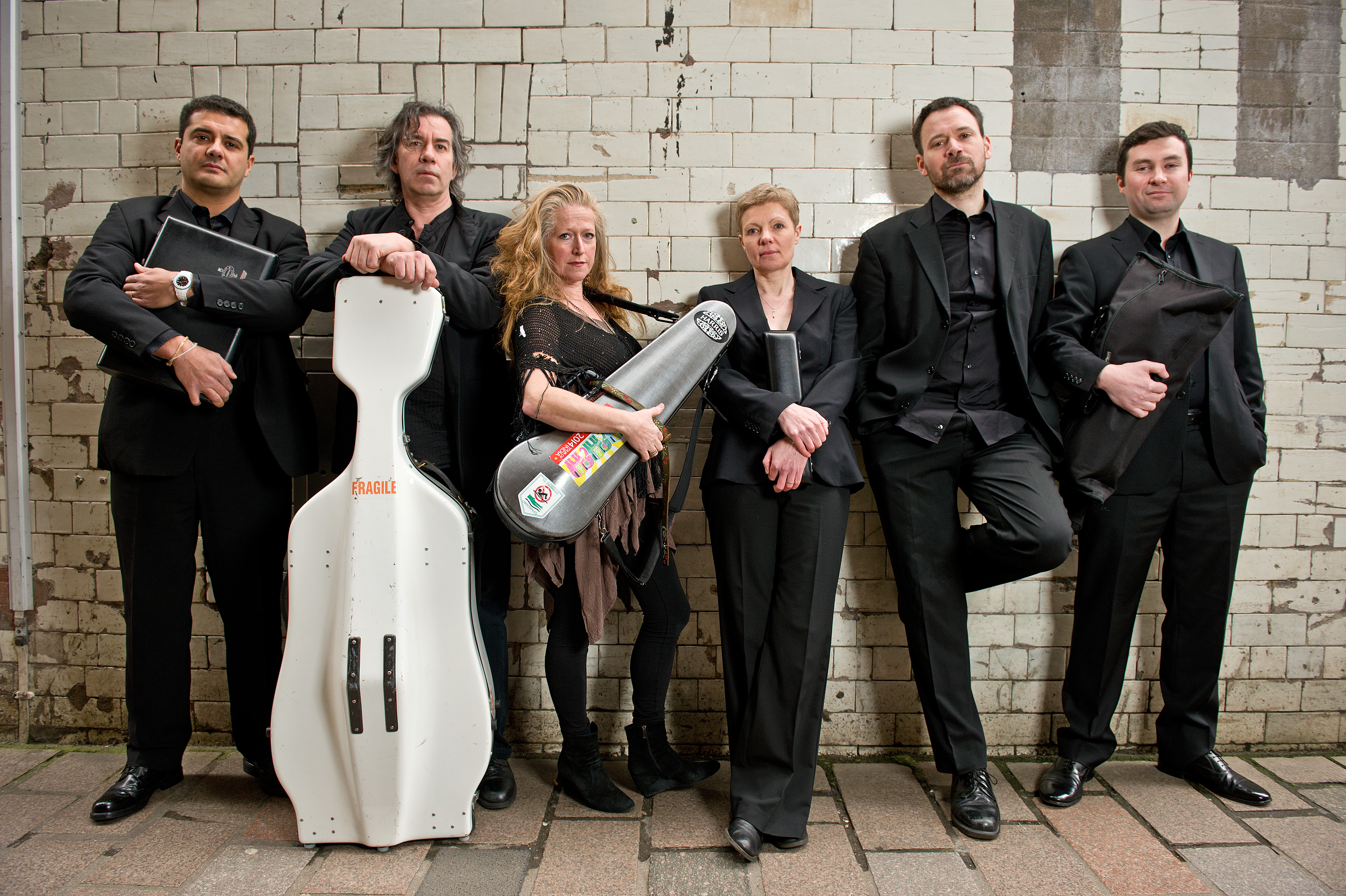 We are delighted to have been nominated for three awards at this year's Scottish Awards for New Music.

Our school music project New Music Makers has been shortlisted for the RCS Award for Community / Education Project of the Year, co-commission Aeolian, which premiered at last year’s hcmf// 40 with Kathy Hinde, Andreas Borregaard and Maja S.K. Ratkje, has been nominated for The ISM Award for Collaboration and the ensemble have also been nominated for the Help Musicians (UK) Award for New Music Performers of the Year.

The winners will be announced at the Scottish Awards for New Music event in Drygate Brewery in Glasgow on the 7th March at 8pm.

Full details on the awards can be found here: New Music Scotlandwww.newmusicscotland.co.uk/awards2018

For information only, not a public event.