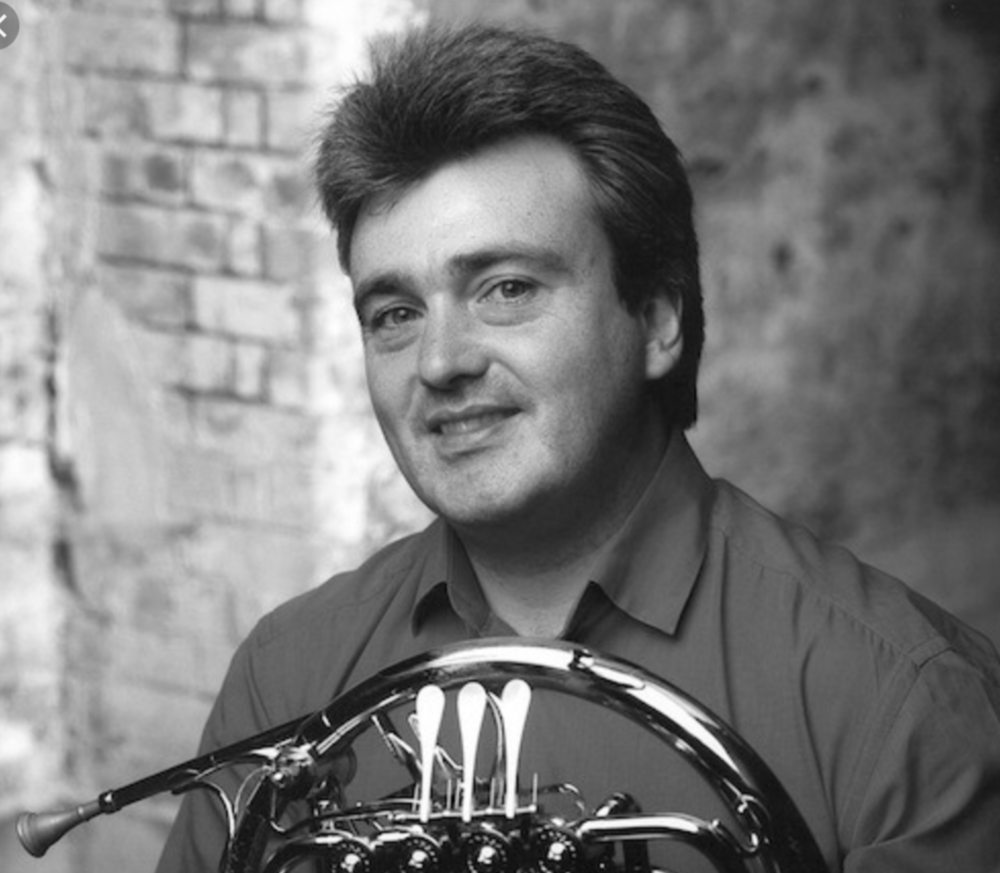 We are delighted to present this programme of new music for horn and ensemble which was unable to take place during soundfestival 2020 due to Covid restrictions in place at the time.
As part of sound‘s programme showcasing endangered instruments, we are joined by Richard Watkins, former Principal Horn of the Philharmonia Orchestra, for the premiere of a reworking of Philip Cashian’s Scenes from the Life of Viscount Medardo.Viscount Medardo of Terralba is a character in Italo Calvino’s short story The Cloven Viscount. After being split in two by a canon ball in battle with the Turks, the left half and the right half of the Viscount (a good half and a badhalf) each separately return home to Italy, falling in love with the same girl and eventually having a sword fight on horseback to decide who shall marry her.
The programme also features a new work by Rylan Gleave UNSUNG II; even from a loved one, the second work in a collection of works exploring the same material surrounding, on some level, voicelessness.
Aileen Sweeney’s new work Feda explores the symbolic and important role trees played in Irish and Scottish Celtic culture and traditions as “sustainers of life,” offering food, medicine, warmth and housing as well as forming connections to the spiritual worlds.
Click here to book your tickets now! Tickets are limited and must be purchased in advance.
Philip Cashian Scenes from the Life of Viscount Medardo (UK Premiere)
Aileen Sweeney Feda* (World Premiere)
Rylan Gleave UNSUNG II; even from a loved one* (World Premiere)
Red Note Ensemble
Richard Watkins Horn
Geoffrey Paterson Conductor
*Co-commissioned by sound and Red Note Ensemble