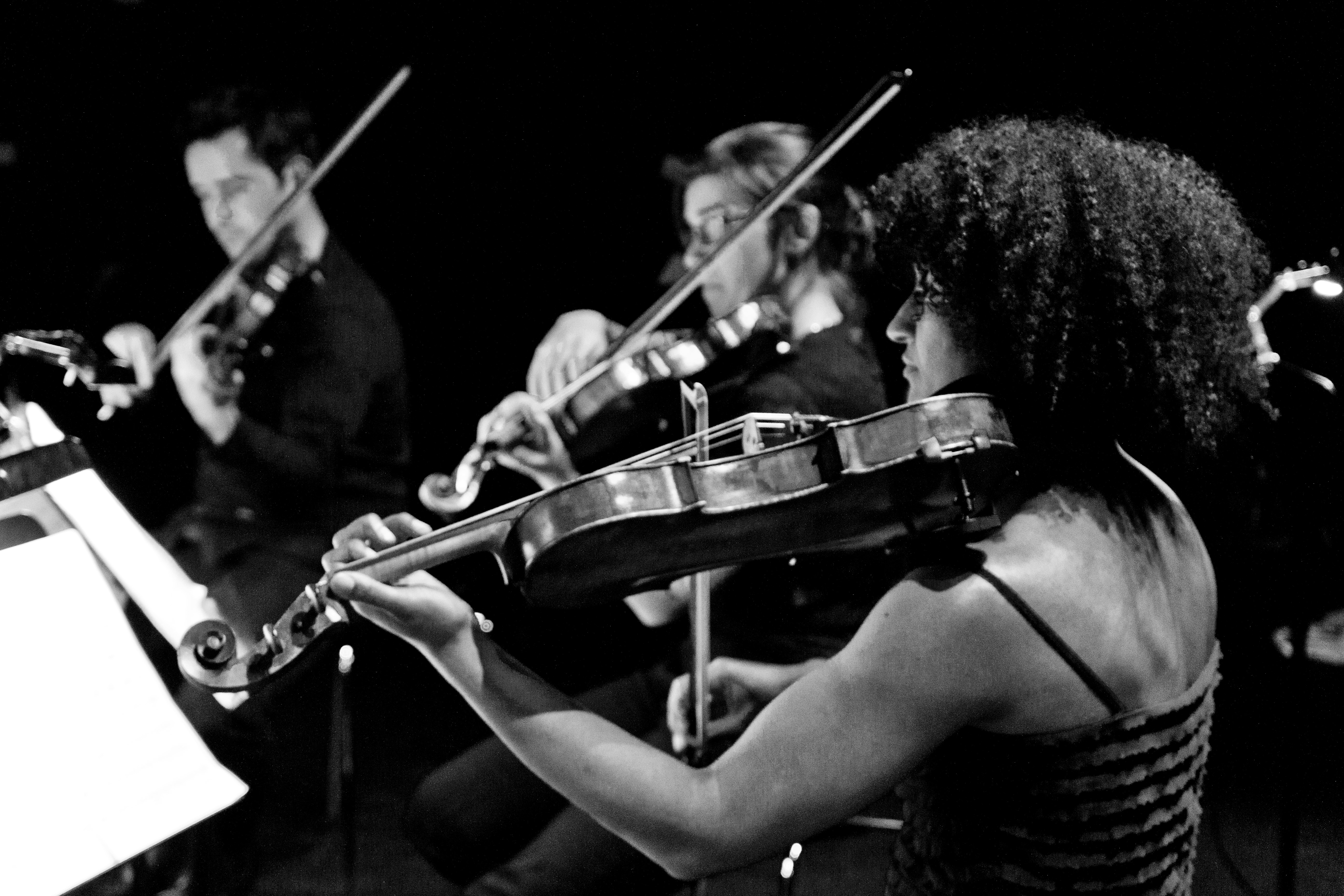 Barber’s Adagio is regularly voted one of the most popular pieces of music ever written. Away from the concert platform, it has featured in many films including The Elephant Man (David Lynch) and Platoon (Oliver Stone).

Two JAM commissions by Judith Bingham are included. The Hythe was premiered in 2012 by Orchestra of the Age of Enlightenment, live on Radio 3. They performed it in London and Hythe, before Red Note took it to Edinburgh, Glasgow and St Andrews last year. Her Oboe Concerto is written for the brilliant Polish oboist, Michal Rogalski. Its subject is the eerie tale of The Angel of Mons, when a group of angels allegedly protected members of the British Army at the outset of World War 1.