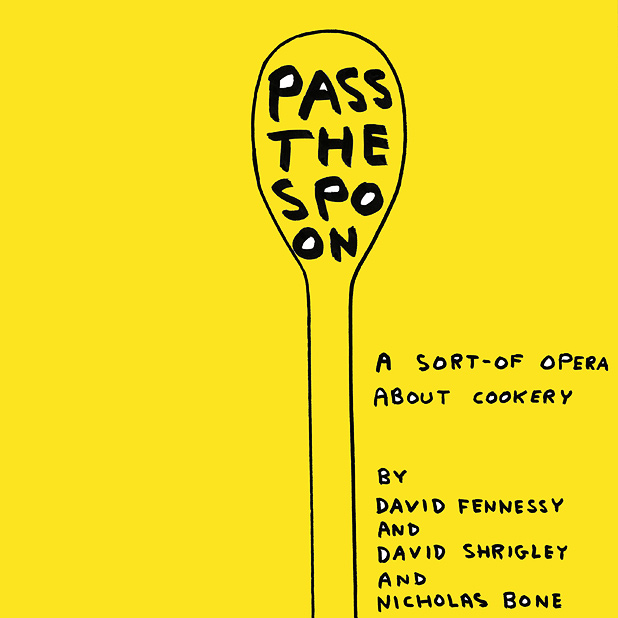 Pass the Spoon is the latest show from Magnetic North (the company behind two sell-out national tours of Walden) and is the recipient of a prestigious Creative Scotland Vital Spark award.

“Weird, funny, abject, wise, silly, savage, moral and engaging.”
The Independent on What the Hell Are You Doing? The Essential David Shrigley

What can we say about Pass the Spoon?

It’s a show with actors, music and food.

It’s a bit like an opera, but with vegetables and fruit.

It’s possibly the only show you’ll see this year featuring a dung beetle.

Oh and someone gets eaten. Did we mention that?