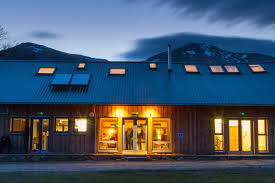 On Saturday we are holding a FREE edited highlights performance for parents & carers with young children at 4pm at The Big Shed.