Iconnotations – Made in Scotland Showcase 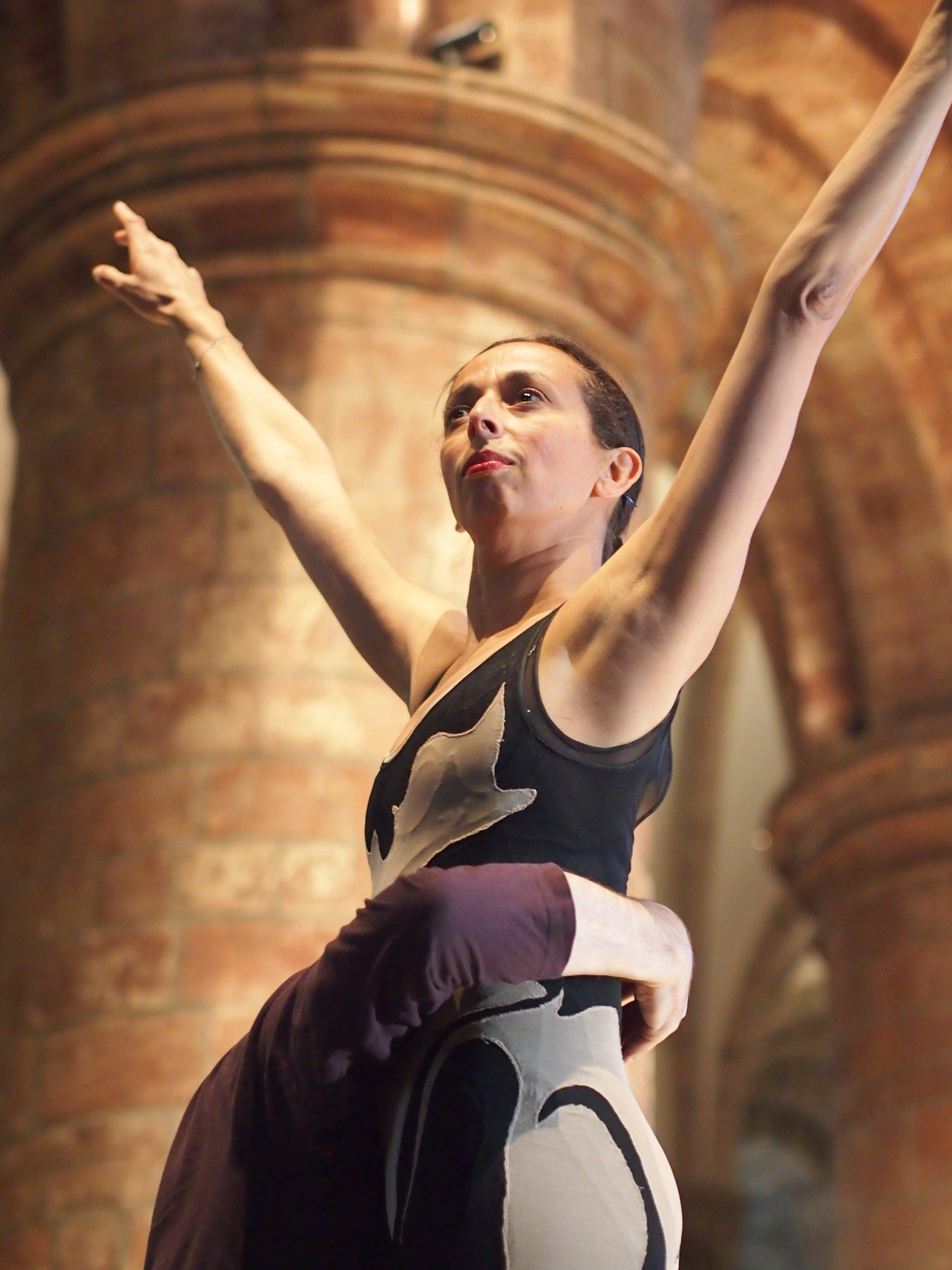 As part of the Made in Scotland Showcase, Red Note Ensemble presents Iconnotations with Matthew Hawkins.

Written in 1969 this is one of Peter Maxwell Davies’s classic works of concert-hall music theatre. An extraordinarily dramatic, multi-layered fusion of dance and music, its shape superimposes the 14 stations of the Cross on a series of 16th-century anatomical drawings by Vesalius, with a dancer and a solo cellist as the protagonists.

Scored for the classic Fires of London Sextet line-up this work is filled with unconventional percussion instruments, a honky-tonk piano, allusions to foxtrots, as well as medieval and renaissance music.

Iconnotations will be available to live stream on 25th August, 6pm (BST) and available on demand until 29th August.

Made in Scotland is a curated showcase of high quality performance from Scotland at the world’s largest arts festival, made possible by support from the Scottish Government’s Expo Fund. It is a partnership between the Edinburgh Festival Fringe Society, the Federation of Scottish Theatre, the Scottish Music Centre and Creative Scotland.