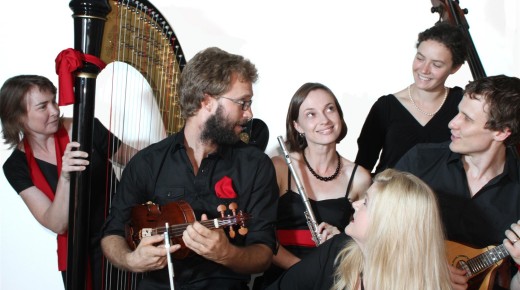 What happens when Australian Aboriginal mythology collides with an Estonian composer?

This concert, which marks the start of a new relationship between Australia’s The Griffyn Ensemble and Scotland’s Red Note Ensemble, brings Estonian composer, Urmas Sisask’s Southern Sky from Australia to Aberdeen, to be partnered with a new work by Norwegian-based composer James Clapperton co-commissioned by sound and Red Note Ensemble with the support of The Leche Trust. Concert presented in association with University of Aberdeen