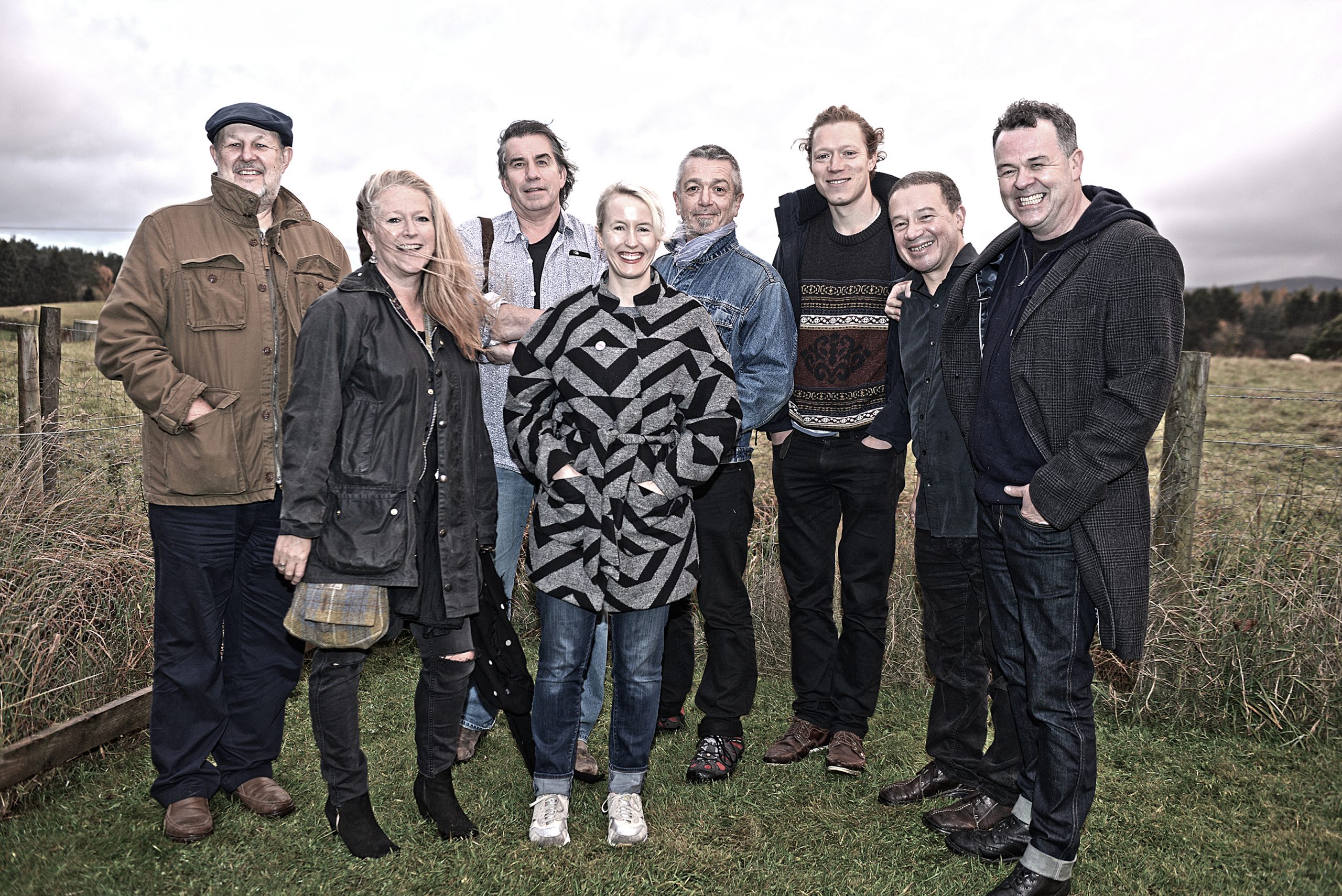 Join Red Note Ensemble as they return to New Music Biennial with 13 Vices!

First performed in 2015, the seed was planted many years before when Brian chanced upon sculptures by Mihail Chemiakin in Moscow. The collection of slightly grotesque figures, each representing a particular adult vice that is damaging to children was the springboard to the project, which would eventually become, in Brian’s words, “a wonderfully messy, chopped up, beautiful, bewitching cocktail of the best people making the best sounds and is a project that myself, collaborator Jennifer (Walshe) and all the gang and very proud of!”.

13 Vices is truly some of the most imaginative and exhilarating music around and Red Note Ensemble is delighted to perform alongside Paul Dunmall, Paul Rogers, & Mark Sanders. This piece that will stick with you.

Suitable for all ages. Under 16s must be accompanied by an adult 18+.