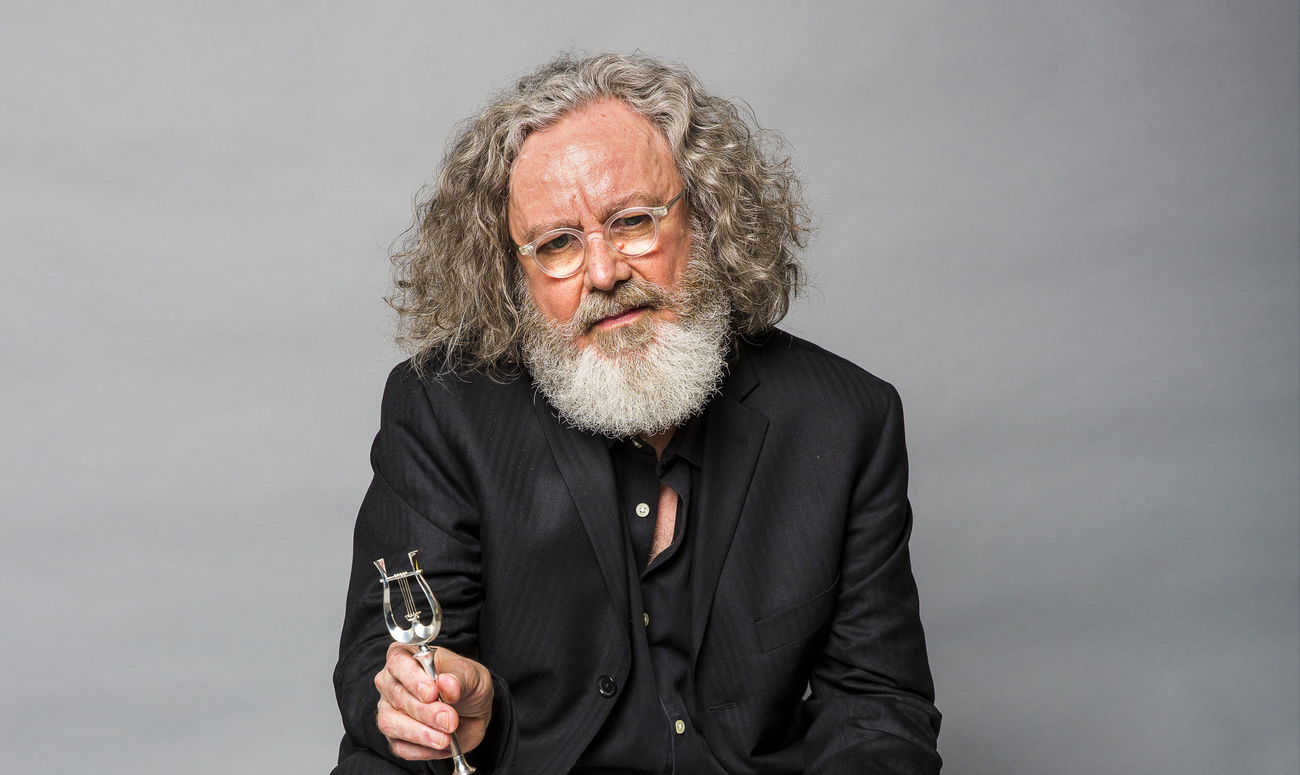 “Once again this composer breaks new ground with a work which immerses its audience in a music theatre of the mind. It is compelling for the sureness of its unfolding in time and space, the striking soundworlds conjured from its nine-piece ensemble, and its rich underlying vein of melancholy”.
RPS Awards

Red Note commissioned and collaborated with Scottish composer James Dillon for the opening concert of the 40thHuddersfield Contemporary Music Festival in 2017, and has toured Europe since then. In 2018 the work was awarded the RPS composition prize and nominated for the BASCA British Composer Awards 2018.

Tanz/haus [lit.; ‘dance house’] ‘Tanz’ (‘dance’) from the (old) French ‘dancier’ itself is said to have derived from an (old) Frisian word ‘dintje’ to ‘tremble’ or ‘to quiver’. ‘House’ from Old English ‘hus’ (or low German ‘haus’ ) which simply means ‘dwelling’, can be traced back to its Indo-European root ‘hide’ – to hide, to conceal.

“The specifics of Dillon’s soundworld were ravishing: sortilege bursts of chiming glitter, coloured with florid counterpoint and suspended chords and drones.”
– 5:4

“James Dillon’s composition Tanz/haus is a brilliant piece of music; its construction solid, its expression human, with a breathtaking and shimmering orchestration. The Scotsman is one of the most colourful composers in Europe. His works pair an intriguing complexity with an original and lush dreamy sound world.”
– The Wire 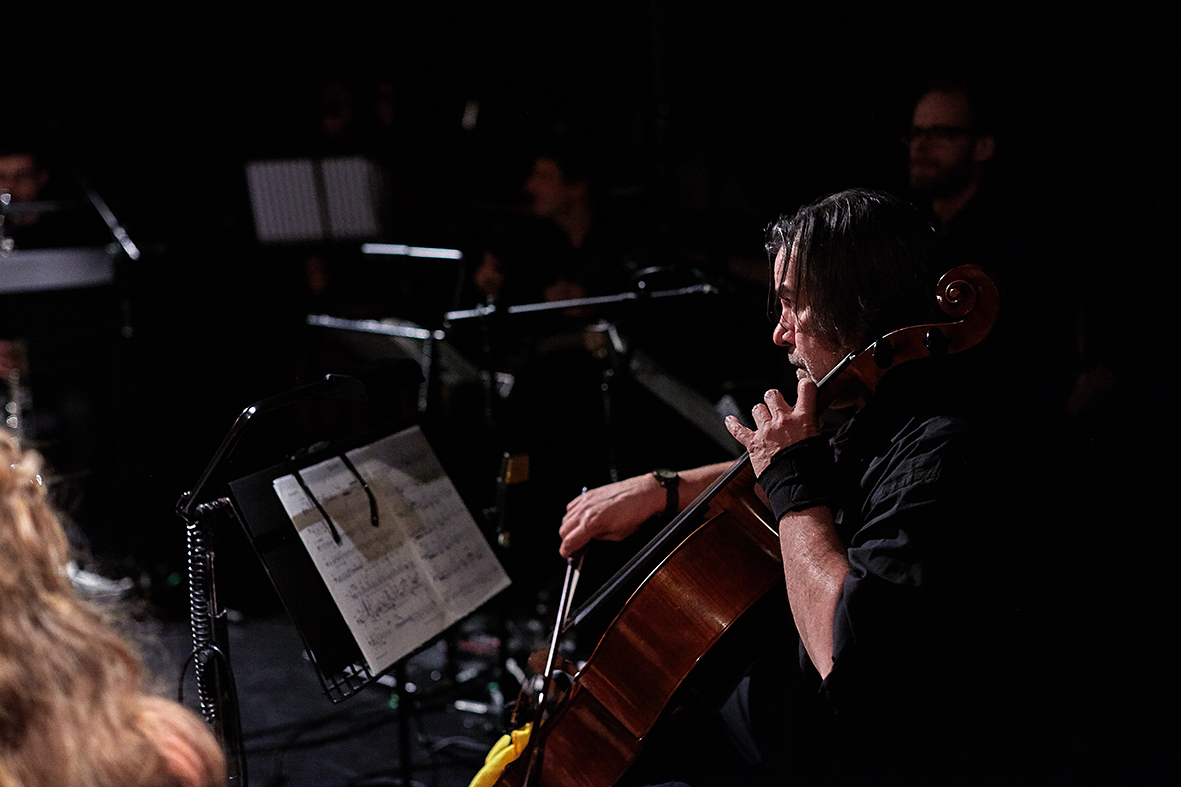 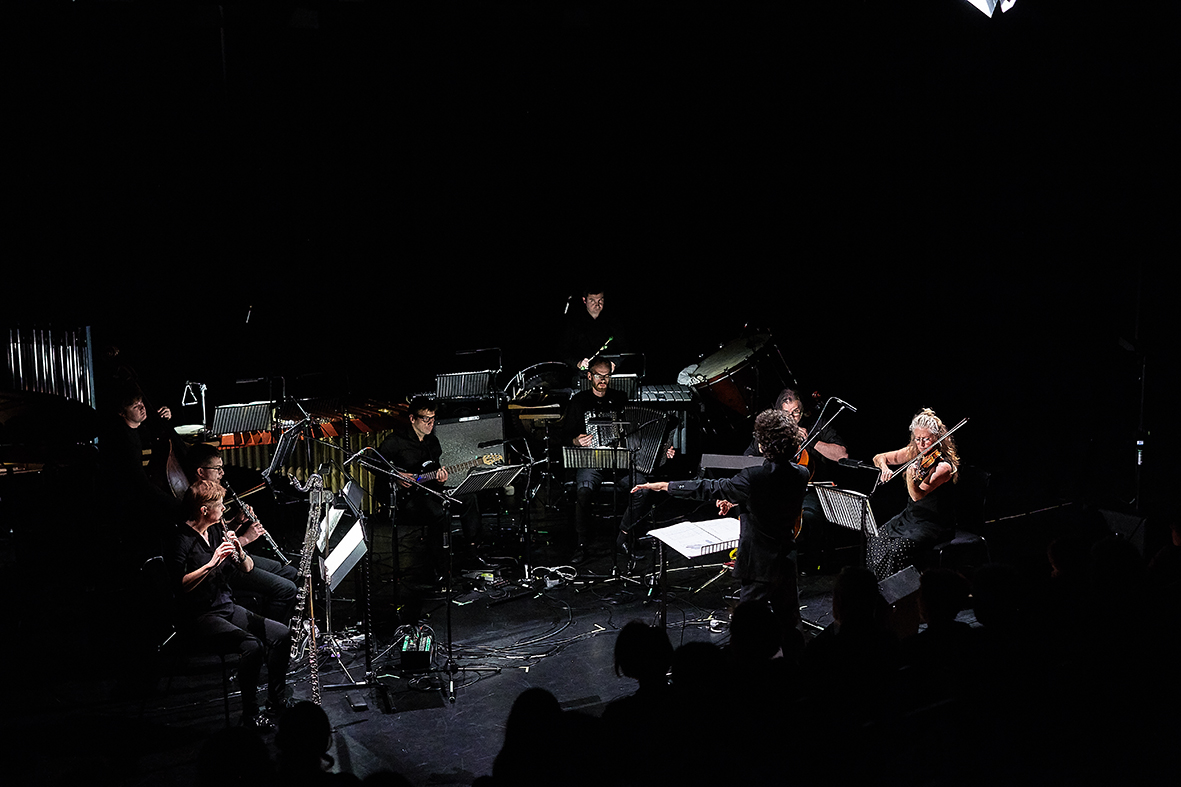 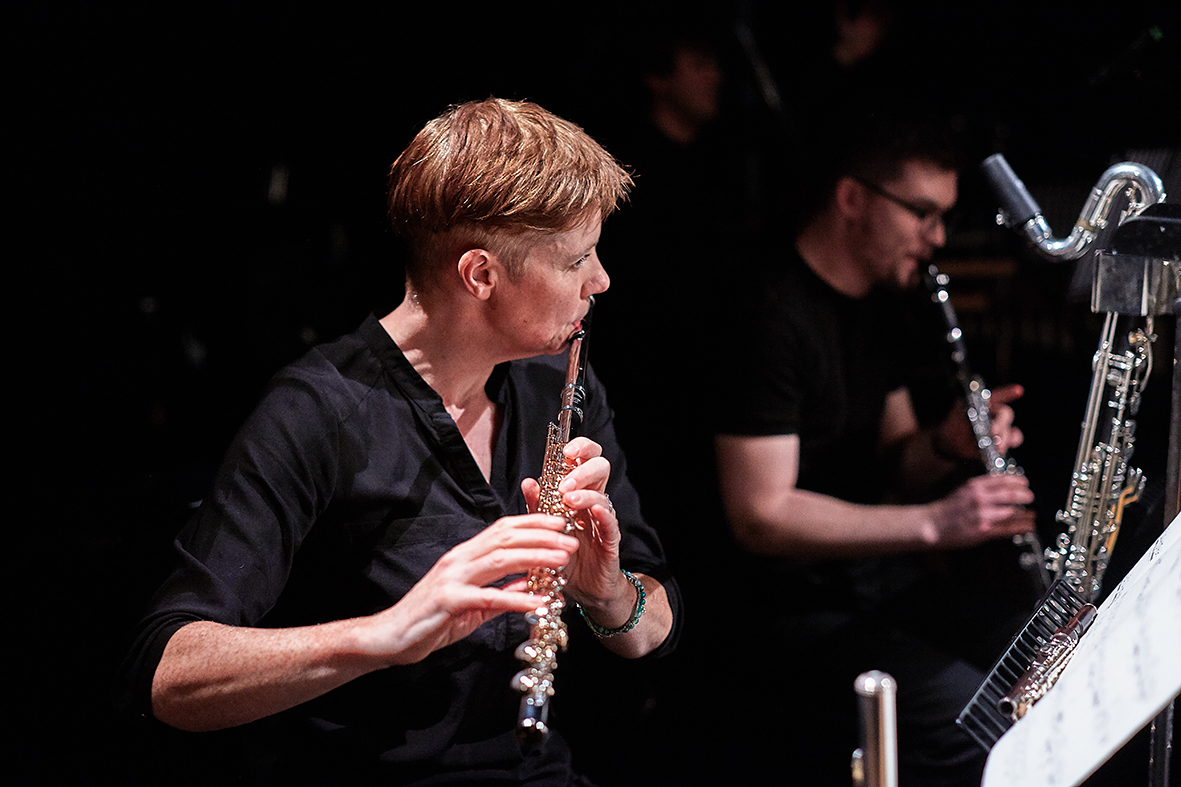 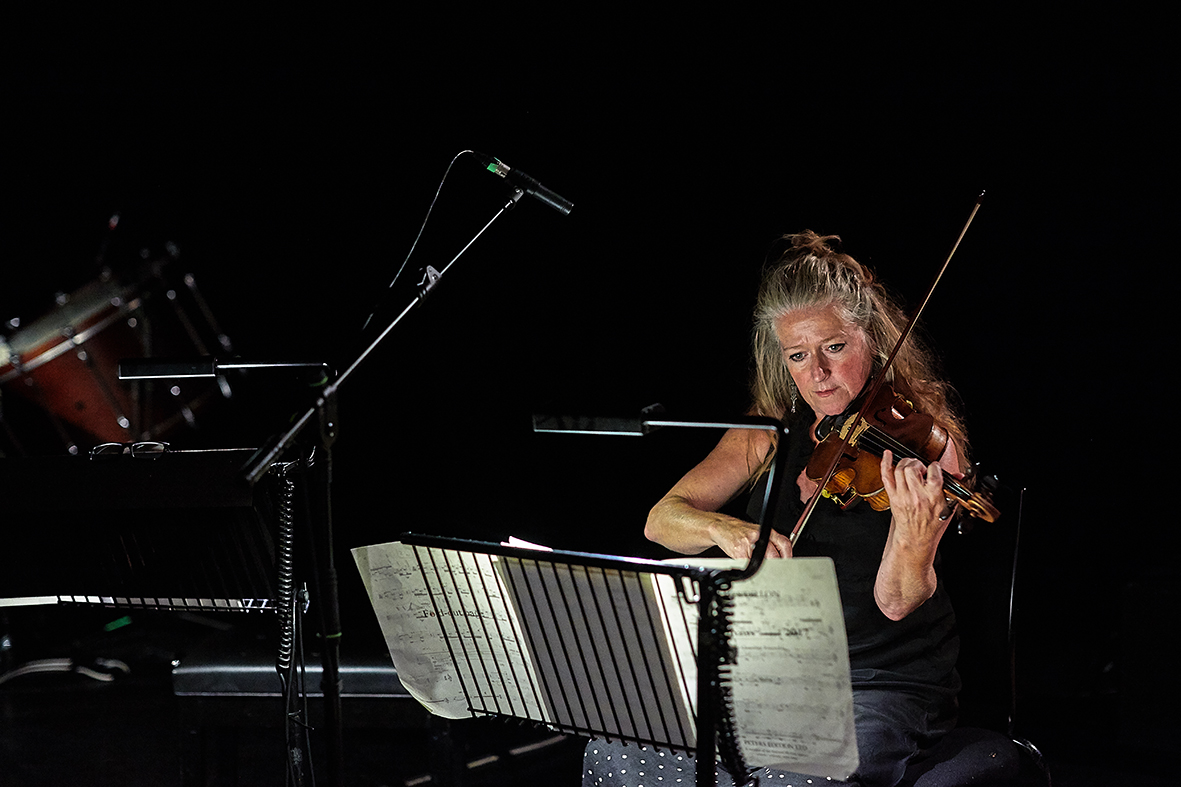 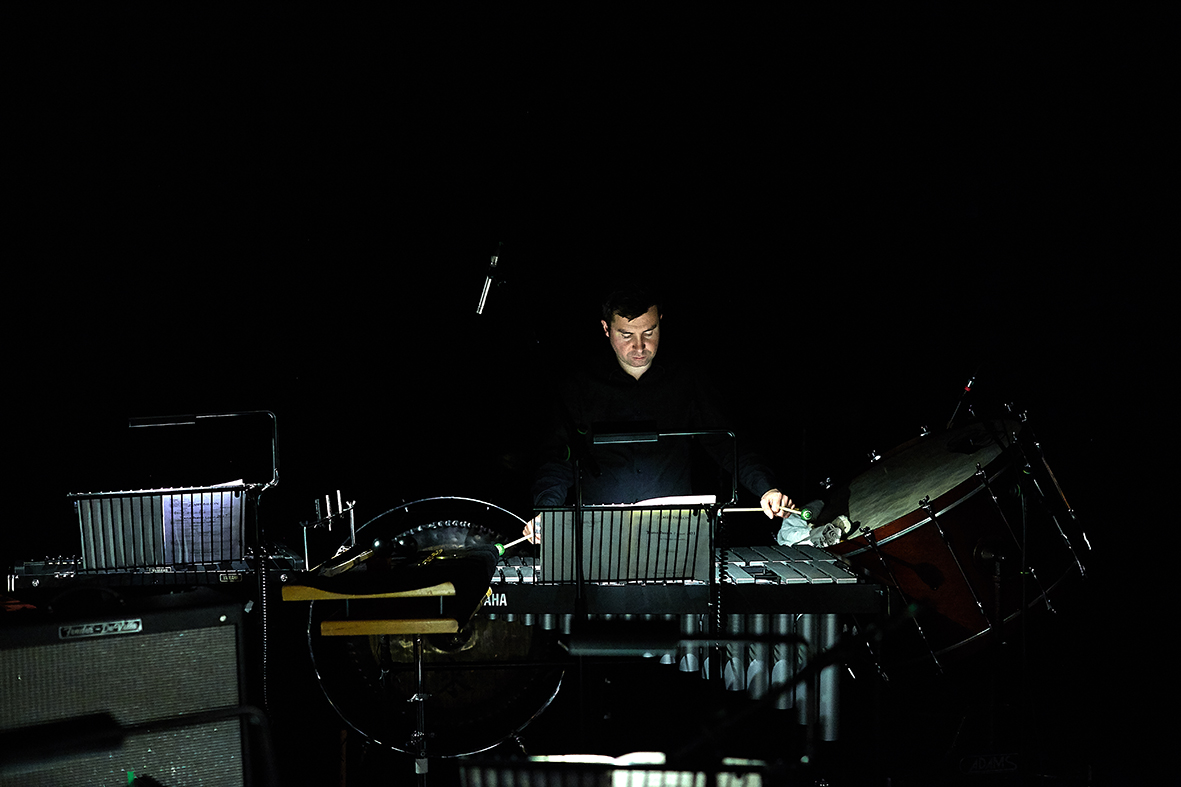